A Brief Look At The History Of Glass Windows

The history of glass windows is actually more interesting and older than you may think it is. The production of glass has been occurring naturally for millions of years but it is the discovery of manufactured glass that leads us on this exciting journey. The first instance of glass being made by mankind can be credited to the Mesopotamian who manufactured their own glass as early as 3500 B. C. The people of Mesopotamia used this man-made glass for simple uses, such as decorating pots or other vessels.

The actual fist use of man-made glass for the purpose of windows seems to have occurred with the Romans in the 1st century A. D. Excavations have revealed glass windows were present at this time and the Romans were known to use glass for decorative purposes, such as mosaic tiles. The rise of the glass window at this time seems to coincide with the introduction of churches and places to worship various deities. Much of the fragments of window glass found from the time of the Romans is coloured, suggesting that they were stained-glass windows from such places of worship.

Crown glass and blown plate glass became the two most popular types for glass windows from the 17th century until the 19th century.

After the decline in popularity of Crown glass and blown plate glass, it was the turn of flat sheet glass. This type was used in windows up until the First World War, in particular for many of the sash windows you can see on older buildings today. After this time, it fell to floating glass, which was designed by Sir Alistair Pilkington in the 1950s, to rise to the top of the popularity stakes.

The history of glass windows is a fascinating story and is something that is destined to go on and on. Indeed, we have different types of glass being developed frequently, such as toughened glass and safety glass that are often used in many of the double glazing units found in modern homes. The development of glass windows is always evolving, with the newest form being Smart glass, which changes the light intensity! 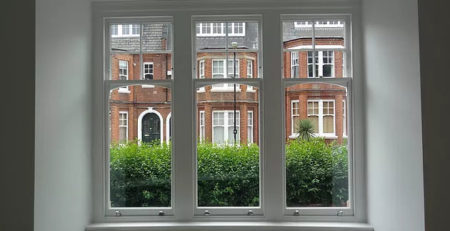 Why So Many Homeowners Are Investing In Sash Windows in Wandsworth – Mortice and Green Provide wooden windows and sash window services in London Wandsworth SW18 on a daily basis!

There are countless benefits that you can gain by regularly improving your home. These efforts will keep your property... read more

Sash Windows Guide for Home building and Renovating with Mortice and Green.

What you need to know about sash windows

What you need to know about sash windows London There are endless choices when it comes to windows. Buyers are... read more

A lot of consumers are well-familiar with the value, beautify and all-around benefits of sash window designs. These products... read more

When people choose windows for their homes, they have a lot of different factors to consider. Sadly, however, most... read more

The Benefits Of Sash Windows London

The sash window is a period feature offering beautiful design, historic elegance and sophistication. Sashes can tell much about... read more 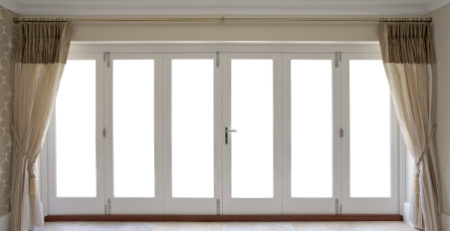 Windows are a very important part of any home as they represent the glimpses and glimmers of hope we... read more

Several Facts That Every Homeowner Should Know About Sash Windows

Wooden sash window designs have been incredibly popular throughout the years. These products are artfully crafted, designed to last... read more

The History and Evolution of Sash Windows | Mortice & Green December 14, 2020

Reasons Why You Should Invest In Sash Windows October 26, 2020